The immune system itself is complex, comprising a wide variety of cells that are constantly interacting with each other as well as with pathogens and normal and abnormal “self” cells and tissues. Maintenance of this complex network of interactions is highly dependent on signaling molecules that are recognized by immune cells and that drive different immune responses in different circumstances.

Of the wide range of signaling molecules of importance in immune modulation, some of the most biologically relevant are molecules that specifically alert the immune system to the presence of pathogens, the so-called Pathogen Associated Molecular Pattern molecules or PAMPs. The chemical structure of PAMPs is diverse and they are recognized by a range of different receptors and effector cells within the immune system, reflecting the need for the immune system to differentiate between different pathogenic agents. However, PAMPs share some key common features:

The therapeutic potential of PAMPs as immune modulators, primarily in cancer and viral infection, has been recognized for some time, however, historically, only one class of PAMPs, agonists of the Toll-Like Receptor (TLR) class have been explored. More recently, another class, Stimulators of Interferon Genes (STING) have become more prominent, again as potential cancer therapeutics.

Unfortunately, while these molecules offer significant promise in terms of biological activity, typically they are associated with a very narrow therapeutic index (the difference between their effective dose and their toxic dose) and therefore, are limited to topical application or to indications where direct delivery (e.g., intra-tumoral injection) is an acceptable route of administration.

This lack of tolerability has significantly inhibited the development of PAMPs as a therapeutic class, until now. Immune Research is developing a range of novel proprietary PAMPs with unique mechanism of action and a wide therapeutic index that are set to unleash the potential of PAMPs as therapeutics in a range of disease settings. 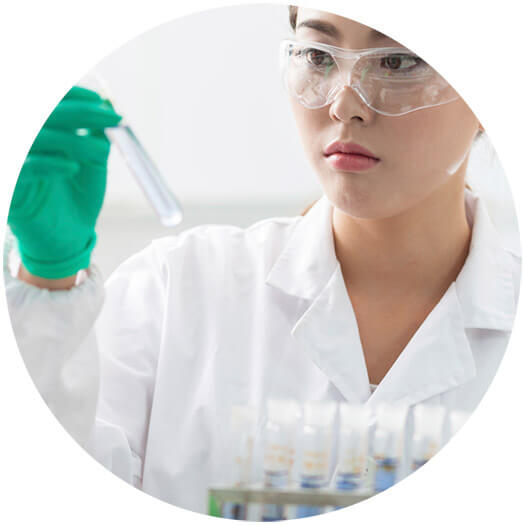